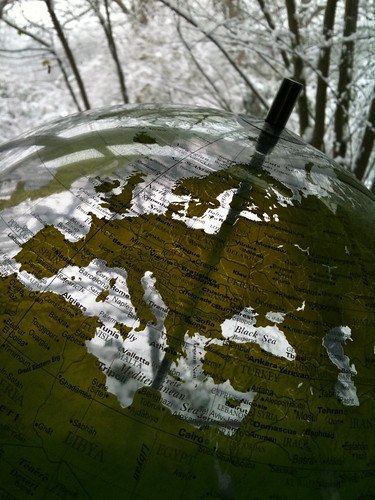 Tom de Grunwald is an award-winning UK based producer, digital strategist and consultant.

He co-founded disruptive democratic startup Swap my Vote, which made global headlines during the UK’s 2015 and 2017 general elections, and is a passionate believer in the ability of both storytelling and technological innovation to create social good. Recent consultancy projects include BBC Academy, Viacom (with Transmute), Magnum Photos, and Zürich University of the Arts.

He is a member of the board of directors at Open Rights Group.

As Head of Social at innovative digital agency The Project Factory he was responsible for Downton Abbey‘s award-winning social media strategy, and developing, executing and overseeing digital strategy for countless other projects including Unreported World, Portrait Artist of the Year, Made in Chelsea, and How We Get To Next.

As Director of Media at Blurrt, Tom worked to help broadcasters and clients including Premier League Productions, Sky, ITN, and Twitter innovate their editorial integration of the social media conversation around their events.

As Producer at Channel 4, Tom delivered critically acclaimed advertiser-funded Shorts series for All 4, working with both disability charity Scope on What Not To Do… and Heineken UK on Helluva Tour. His background includes working in TV development at arts producers 1515 Productions and with Telegraph Hill to devise an innovative social and street art strategy for Radio 1 Xtra Live.

Passionate about producing groundbreaking, meaningful projects across media, Tom leads creative teams, writing, developing and producing for television and the web, liaising with every party involved in a project (from on-screen talent through funders to the audience itself), and trains individuals and groups in digital engagement strategies.

He takes a particular interest in how new technologies can shape and augment our ability to both tell and understand stories, and seeks to innovate and experiment in every project he undertakes.

Send me a message